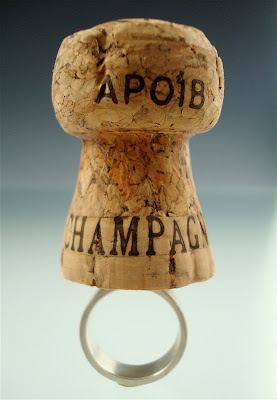 EtsyMetal is pleased to announce that the Ring a Day Project has been accepted as an exhibition for the Society of North American Goldsmiths (SNAG) upcoming Annual Conference in Seattle, Washington. The EtsyMetal team has partnered with the Punch Gallery for this exhibition. 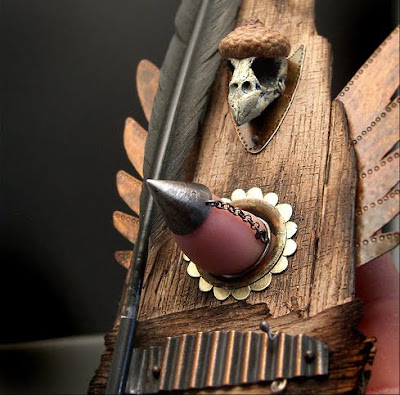 Rings will be chosen by the EtsyMetal curators and will illustrate the highlights and accomplishments of many hundreds of international members, selected from over 10,000 rings. 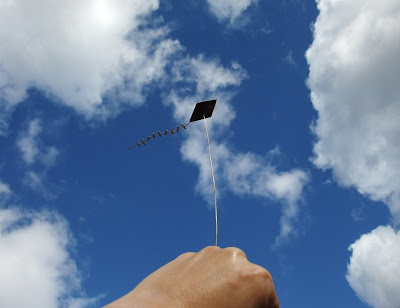 The Ring a Day project (or RAD) is an open challenge to metalsmiths and other artists across the globe to make one ring a day, out of any material, for the entire year of 2010.

The rules?
- make a ring a day
- photograph it
- upload it to Flickr

The genesis of the Ring a Day project is based on an exercise taught by Ellen Wieske at Haystack. The Flickr project, which was initially proposed by Nina Dinoff, was intended as an EtsyMetal team challenge to set a daily routine of exploration and an experiment to see what could develop over the course of a year.

On a daily basis, the rings are created, photographed, and posted to the Ring a Day Flickr photo group by each participant. The majority of the artists represented here have discovered this project through social media networks such as Flickr, EtsyMetal, Etsy, Twitter, Facebook, blogs, and of course word of mouth. This project reflects a population of metalsmiths and jewelry makers who are facile with current online technology.

Visit the public RAD group and join the project here.
For more info check back here on the Ring a Day Blog. 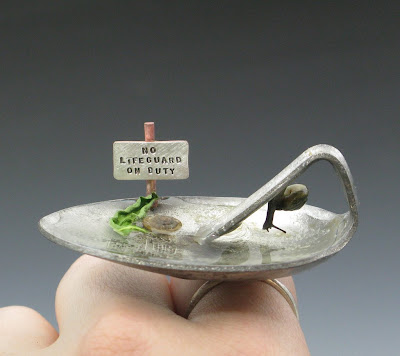 PayPal donations would be greatly appreciated!

EtsyMetal is pleased to announce that the Ring a Day Project has been accepted as an exhibition for the Society of North American Goldsmiths (SNAG) upcoming Annual Conference in Seattle, Washington.

Check back for updates!

Visit the public Ring a Day group and join the project here.